The elbow is made up of three bony articulations between the distal humerus, the radial head and ulna, all of which are held in situ by ligamentous structures. Elbow instability is laxity of the joint, as a result of damage to either the bone or ligamentous structures acting to as stabilizers. In the absence of supporting structures, the elbow is unstable and therefore free to slide in and out of place.

There are three types of elbow instability, depending on which structures are affected.

Why does it occur?

Chronic elbow instability is diagnosed when the elbow continues to slip in and out of place, and all three types named above can be caused by trauma. Accidents, such as falling, can potentially cause varying degrees of damage; soft tissue; a fracture; or a dislocation. The tight soft tissue constraints are weakened as a result, and make the joint susceptible to slippage.

Valgus stability is more commonly caused by repetitive strain on the ulnar collateral ligament, which runs along the arm, and is common in athletes or those whose jobs involve significant overhead movement.

Patients may experience discomfort with their elbow slipping or popping out of place. Certain movements may cause the elbow to catch or lock. Pain may be present in the region of the affected area, and this may indicate which structure is affected.

How is it diagnosed?

Your consultant will need to take a thorough medical history and physically exam your arm to establish which movements make the joint most unstable. Further imaging will also be required, in the form of an x-ray, to establish the presence of any bony malalignment or fracture. In some cases an MRI scan is needed to assess the underlying condition of the soft tissues that support the joint.

The ultimate treatment plan will depend on the type of instability that is diagnosed, and the degree of its severity.

Physiotherapy is the mainstay of treatment, alongside anti-inflammatories and modifications to your activities. This course of treatment helps to restore strength in the muscles surrounding the elbow joint, thereby making it more stable. Bracing is also effective in reducing symptoms as it can prevent the joint from slipping out of place.

In cases of severe instability, surgery may be required for those who wish to regain full use of their elbow joint. Ligament repair is often not possible, so reconstruction using a tissue graft from another tendon is often carried out instead. In those with additional bone-related injuries, fracture-fixation using screws and/or a plate will be done in the same operation. 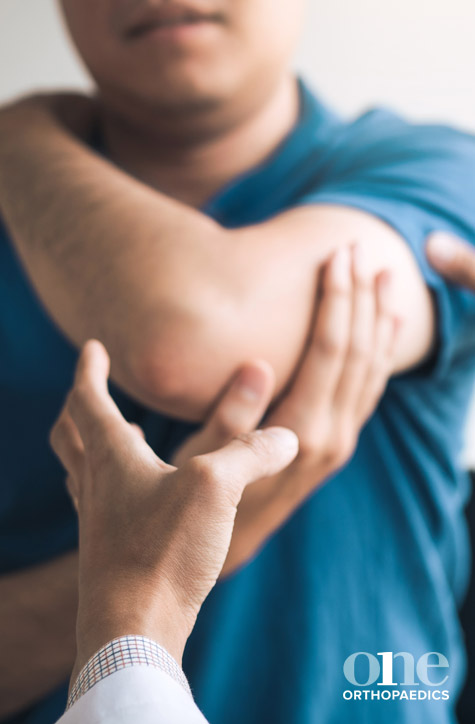 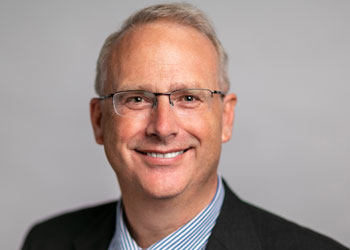